Joseph Sampson currently lives and works in Canada. His understanding of light and the magnificence it creates enables him to capture incredible detail in his contemporary seascapes and water paintings.

Other Work by Joseph Sampson 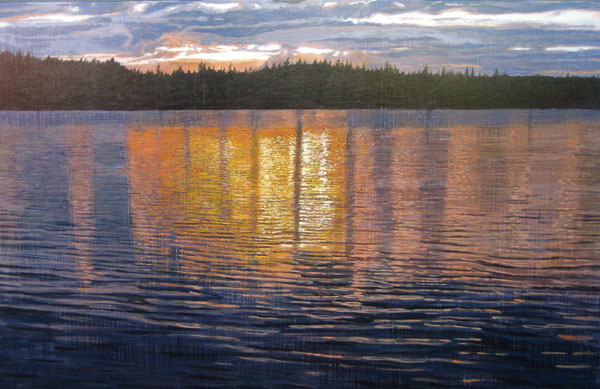 Born on the island of Malta, Joe Sampson moved to Canada as a young boy, and eventually attended Ontario College of art, graduating in 1995. He began freelance work as an illustrator while continuing to paint, though painting soon became a full time endeavor. Initially painting fantasy art, Sampson’s love of water eventually led him down the path to developing his contemporary, photo-realistic water-scapes. Spending hours near the water, waiting for the atmospheric conditions to strike him, Joe’s understanding of light and the magnificence it creates, enables him to capture incredible detail in his paintings. Other artists you may like: Robert Bolster

Please notify me of new work by Joseph Sampson.