The Huntress is a hand signed limited edition serigraph. 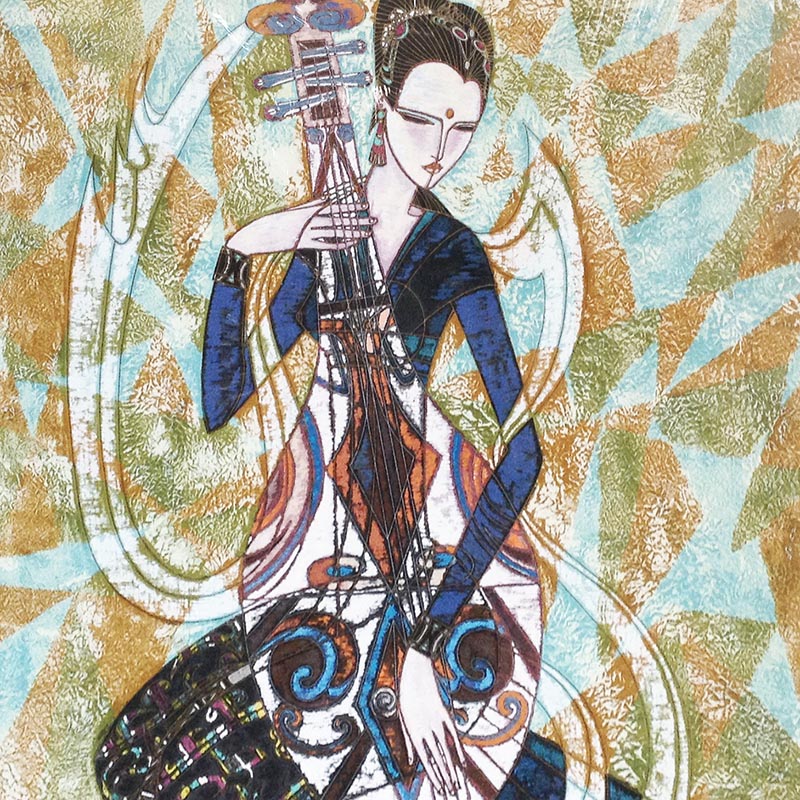