Peace on Ice – Harp Seals by artist Charles Frace is a signed and numbered limited edition offset lithograph on paper. 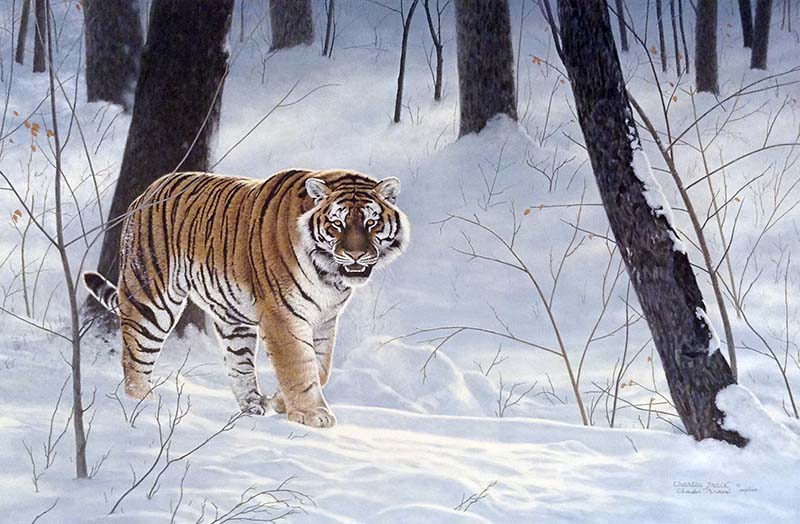