View Across the Water (28×28 signed & numbered giclee on paper) 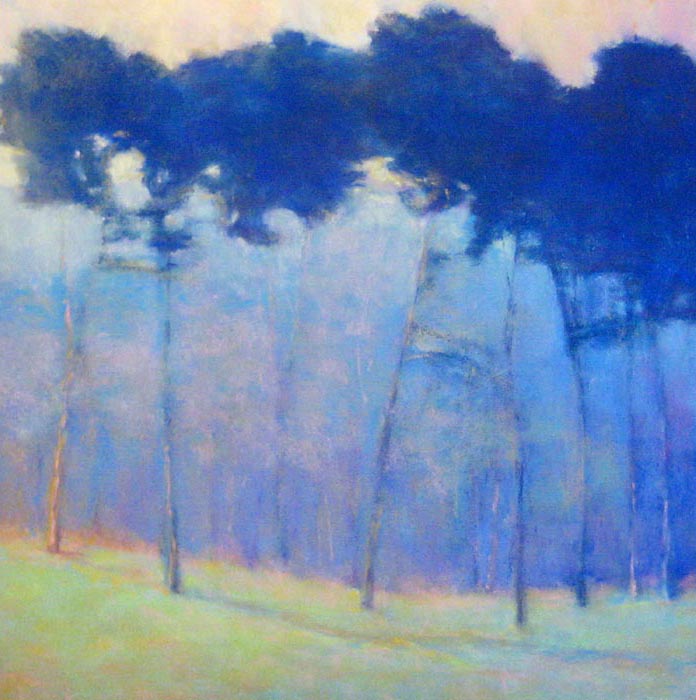