•Sold
(Commissions may be available. Please Inquire)
View In Person
Virtual View
Inquire or Call
View All by This Artist

This piece includes a 1 inch silver floater frame with a light wood edge. 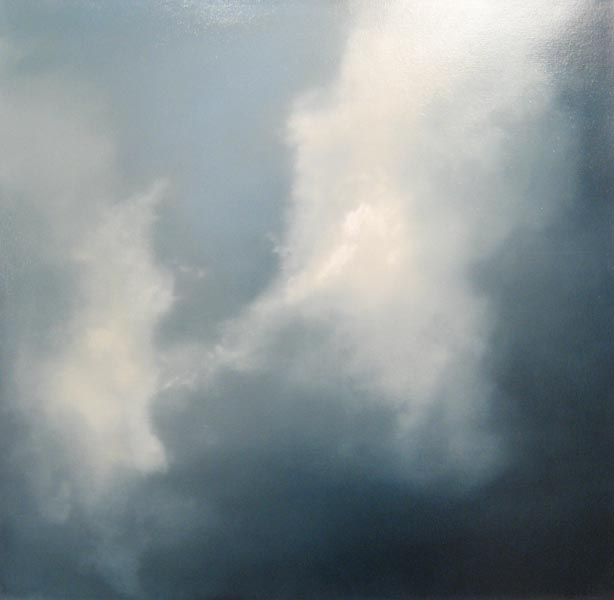