Will Barnet was an American artist known for his paintings, watercolors, drawings, and prints depicting the human figure and animals, both in casual scenes of daily life and in transcendent dreamlike worlds.

Other Work by Will Barnet 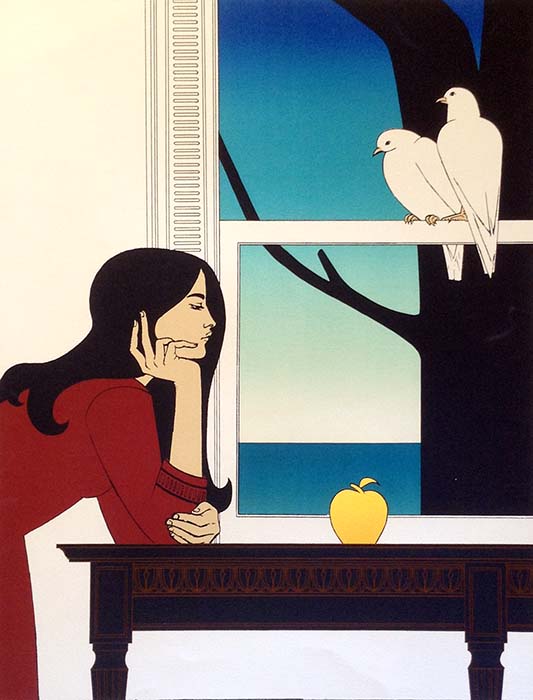 Born in 1911 in Beverly, Massachusetts, Barnet knew by the age of ten that he wanted to be an artist. As a student, he studied with Philip Leslie Hale at the School of the Museum of Fine Arts, Boston and viewed first-hand John Singer Sargent at work on the murals of the Boston Public Library. In 1930, Barnet studied at the Art Students League of New York, with Stuart Davis and Charles Locke, beginning his long association with the school. Here he concentrated on painting as well as printmaking, and, in 1936, he became the official printer for the Art Students League. There, he later instructed students in the graphic arts at the school and taught alongside the likes of Yasuo Kuniyoshi, Robert Beverly Hale and Richard Pousette-Dart. Barnet influenced a generation of artists, including James Rosenquist, Knox Martin, Emil Milan, Paul Jenkins and Cy Twombly. Barnet continued his love of teaching with positions at the Cooper Union, at Yale University, and at the Pennsylvania Academy of Fine Arts. A longtime resident of the National Arts Club, Barnet died in New York City on November 13, 2012, at the age of 101.

Please notify me of new work by Will Barnet.