This vintage print Twins is in excellent condition. It has never been framed and has been stored in a flat file with no exposure to UV light. 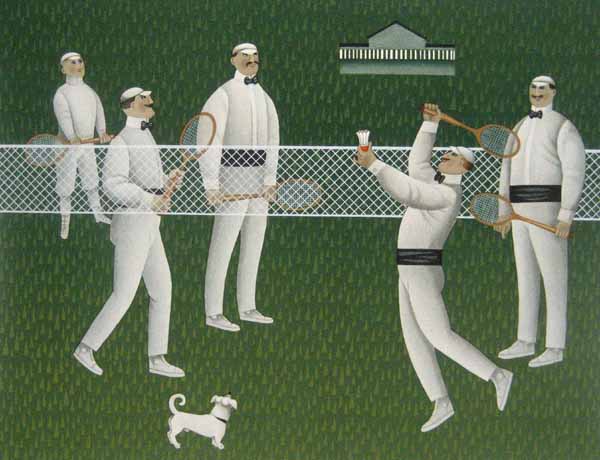